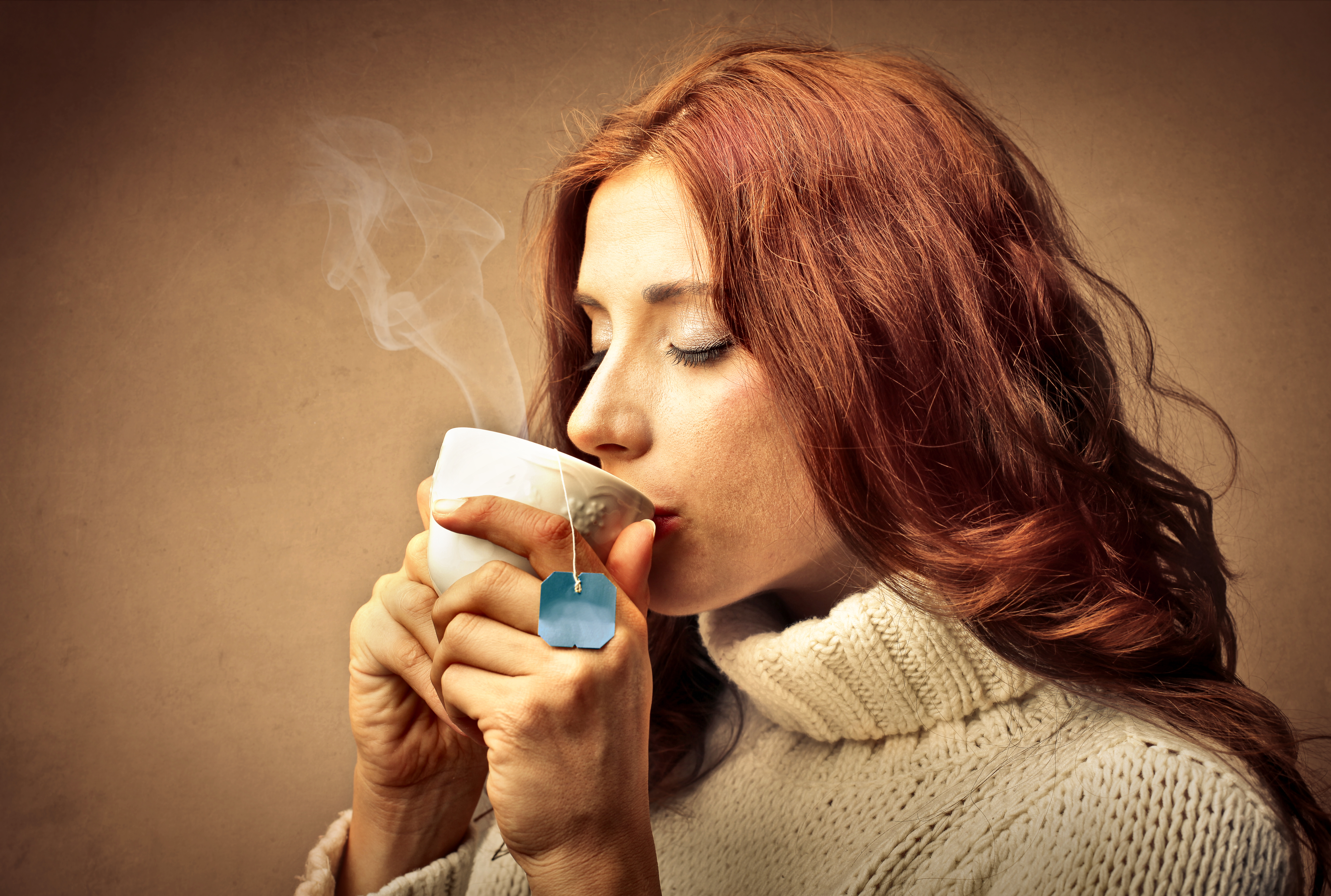 6 Facts You Should Know about Kombucha Tea

Known for its health benefits, the organic raw kombucha tea originated in the Far East 2,000 years ago. Also, known as the Immortal Health Elixir, it’s made through fermentation and contains probiotics beneficial to a person’s health. Kombucha is also rich in antioxidants, which help fight harmful bacteria and keep several diseases at bay. But what are the other health benefits of kombucha?

The antioxidants in this ancient tea neutralize free radicals that can harm the digestive system. Kombucha also promotes healthier digestion because of its high level of probiotics, enzymes, and amino acids.

Constant drinking of kombucha tea helps protect your mind as well. It contains B vitamins, specifically vitamin B12, which increases energy level and contributes to a person’s mental well-being.

Another benefit of kombucha is its use as a potential therapy for silicosis, a lung condition caused by repeated exposure to silica particles. Chinese scientists say inhalation of kombucha can help treat this condition.

Acts as an anti-bacterial agent

It may seem counter-intuitive, but the live cultures found in kombucha can actually destroy the bad bacteria that are responsible for infections.

The antioxidants found in kombucha also help alleviate symptoms of diabetes, especially the anti-diabetic black tea made from fermented kombucha. A recent study on diabetic laboratory rats observed that kombucha reduced the absorption of carbohydrates, which in turn reduced the sugar level in the blood. Kombucha obtained from green tea is even more advantageous, as green tea reduces sugar levels.

It also helps strengthen your liver and kidney functions, which are most commonly affected when a person has diabetes.

The liver acts the body’s filter against harmful compounds. The antioxidants found in kombucha can protect your liver from damage caused by acetaminophen overdose.

Kombucha offers many other health benefits, but these six items should be enough to convince you to start drinking kombucha tea now.