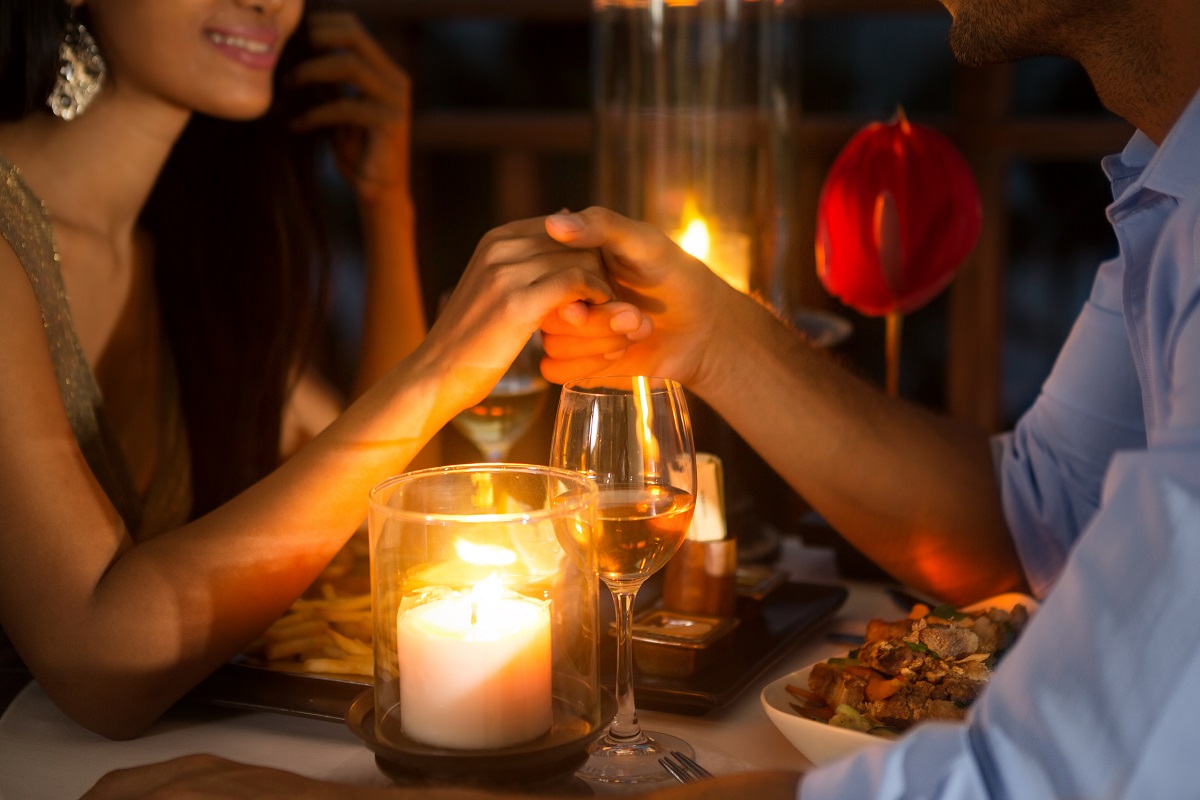 How to Resolve Relationship Conflicts in a Healthy Way

Being in a relationship is one of the best experiences in a human being’s life. There truly is no better feeling than to love and be loved. This is especially true if you’re already living in the same home with your partner. You get to see each other and take care of each other every single day. Unfortunately, not every moment in a relationship is rainbows and butterflies.

You and your partner are bound to have times of conflict, whether it’s about practical things, like your wedding program costs or deeper issues, like insecurity. It’s unavoidable and perfectly normal. Sometimes you have the best-case scenario and come up with a solution that both of you fully support and agree with. However, there are always instances where you just can’t agree with each other.

The Danger of Unresolved Conflict

Sometimes, one, or even both, may end up keeping their anger to themselves. This could boil up and lead to an outburst of stress and other negative emotions. Unresolved conflict is a poison in a relationship, which can lead to resentment for both parties. As such, it’s best to deal with them in a healthy way.

Resolving a fight, however, can be challenging as well. You may end up making your conflict with your partner worse if you sort it out improperly. Then again, the longer you let your dispute brew, the worse it is for the health of your relationship.

There’s always a right way of doing things, even when it comes to fighting with your partner. An old, yet relevant, study analyzed the way couples fought. They found that those who worked through conflict by criticizing each other and shutting down arguments were more likely to file for divorce than those who tried solving it without hostility. You don’t want to lose the love of your life because of a misunderstanding.

Apart from getting couples counseling, how can you resolve relationship conflicts in the healthiest way possible?

Clear and honest self-expression is an important part of every relationship. If you constantly interrupt your partner when they’re saying how they feel or split your focus between one task and talking to your loved one, they may feel like you’re not truly listening to them. When you’re discussing something with your partner, make sure to stop what you’re doing and give them your full attention. Even if you don’t agree with them, try to understand why they feel the way they do.

There are different techniques that you can use to show that you’re really listening to and understanding what your partner is saying. Try to rephrase their point in your own words before expressing your opinion. Ask them if your interpretation of what they said is correct. This not only shows your partner that you’re listening to them, but it also clears up any misunderstanding s you may have about their opinion. 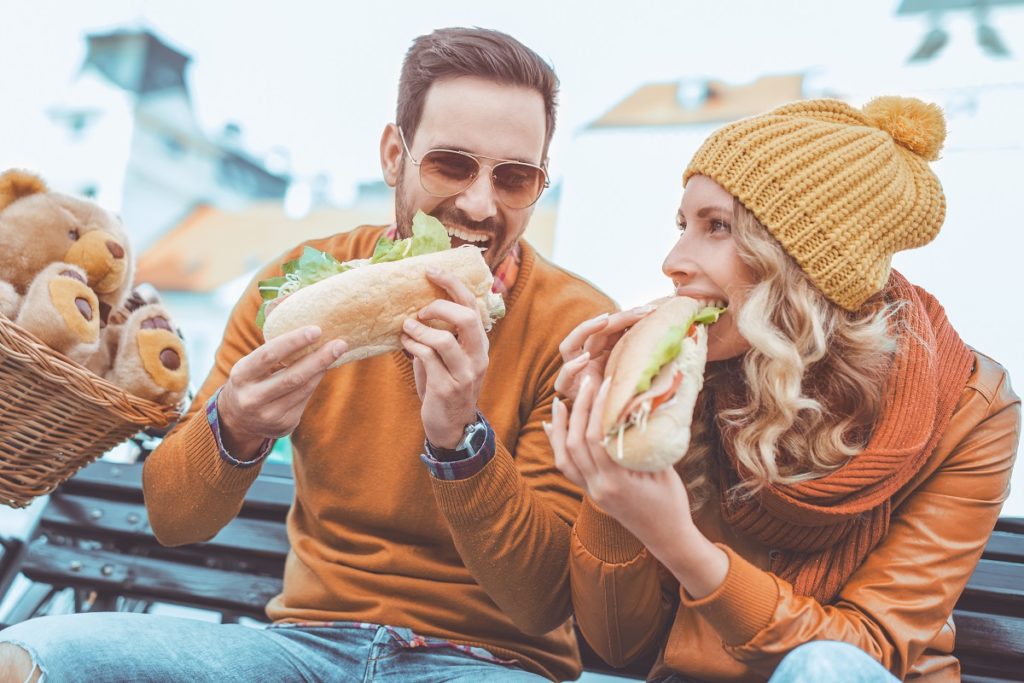 Some people have a habit of indirectly stating what’s bothering them. There are others who avoid the discussion of the problem altogether. This leaves their partner confused and frustrated about an issue they’re not even sure about. If you’re one of these people, it’s best to take a much more direct approach and just tell them what they may or may not be doing and why it’s troubling you. This way, you and your partner can start solving it immediately.

There’s also the problem of being too direct, to the point where you may be insulting your loved one’s character. For example, if your partner hasn’t been pulling their weight when it comes to chores, you may be tempted to say “You’re being lazy” or “You’ve been unreliable.” While there is some truth to those accusations, they can also hurt your partner and put them into a defensive state. They could feel like you’re blaming them for something.

Use “I statements” and describe the behavior that’s causing the problem. Try saying “I feel like you haven’t been following through on your chores recently.” This approach encourages your partner to think about what they did wrong without attacking their character.

Leave Sarcasm and Other Disrespectful Remarks in the Past

When you’re in conflict with your partner, the worst thing you can do is to belittle them. No one wants to hear sarcasm or see contemptuous gestures such as eye-rolling from you when they’re explaining their side of the story. Like attacking your partner’s character, this just makes your partner angry. You end up focusing on insults instead of actually solving the root cause of the issue.

Having a partner is one of the most fulfilling experiences in life. However, you and your loved one are bound to have differences, which may lead to further conflict. It’s a normal part of any relationship. As such, it’s important for you and your partner to resolve them in the healthiest way possible. Use these methods to defuse conflicts as a team and you’ll be on your way to a loving and understanding journey through life together.