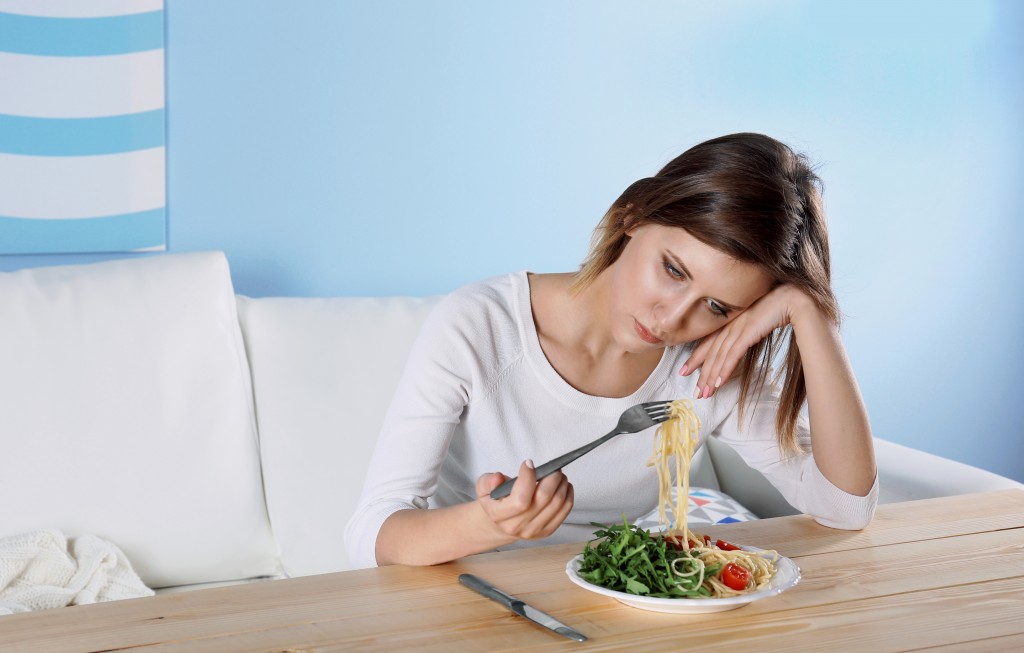 Karen Carpenter was half of one of the most popular American musical acts from the 1970s to the early 1980s. Her velvet contralto and her brother Richard’s well-crafted musical arrangements gave them ten gold singles, a multi-platinum album, and three Grammy awards. They sold more than 100 million records, and it seemed they were on top of the world. But Karen did not feel that way. She felt unloved and suffered from low self-esteem. She was also slowly killing herself. At the age of 32, Karen Carpenter died of complications related to anorexia nervosa.

Karen Carpenter was the first celebrity to make the public aware of the eating disorder called anorexia nervosa. At that time, little was understood of this disease; and even less of the possible eating disorder treatments. People only knew one solution: make someone eat. But it wasn’t that simple, for Karen Carpenter and countless others who were suffering.

Journalist Rob Hoerburger stated in 1996 that Karen was deprived not only of love but also of control over two things: her voice and her mother’s love. She started obsessing over her weight after her high school graduation. It was when she began to follow the Stillman water diet. She was not overweight, but in an age when a model like Twiggy was ideal, you could never be too thin.

Even when she was on tour in the early 1970s, she wanted to lose weight and did not eat much. But she still needed to perform. In 1973, she had hired a personal trainer, but instead of losing weight, she started to bulk up on muscles, and this was not what she wanted. In one television show, the host mentioned that Karen had gained some weight, and her brother agreed. This was a blow to her, and she decided to do something about it.

Karen was exercising and watching what she ate and managed to slim down to 110 lbs. She exhibited great energy, seemed to be eating well, and looked fabulous. Everyone told her she looked beautiful, but that wasn’t enough. Karen was determined to go to 105 lbs.

Karen always raved about food, but she was barely eating. She had developed strategies to seem like she was eating. She pushed and moved her food around and offered people a taste of her meal until everything was gone.

But soon she could not disguise what was happening to her body. Friends were shocked to see her gaunt figure, which she tried to hide by wearing long sleeves and skirts. But even her audience started to see her emaciated figure, and many were concerned about her health. There was even talk that she had cancer.

The End of the Road

Karen was beginning to show extreme exhaustion during her performances, and she started sleeping more than ten hours a day. But she was still barely eating. After a series of personal disappointments starting with her marriage, she had decided to see a therapist to help manage her eating disorder.

But after a year, she started using laxatives and other medication to increase her metabolism. She was losing more weight despite seeing a doctor. In 1983, as she was preparing for finalizing her divorce and making another album with her brother, Karen Carpenter collapsed in her parents’ home.

Karen’s story put a spotlight on anorexia and made people aware of the effects of this disease. And even though she is gone, Karen’s dulcet voice reminds us that any pain that the body exhibits always starts in the mind.