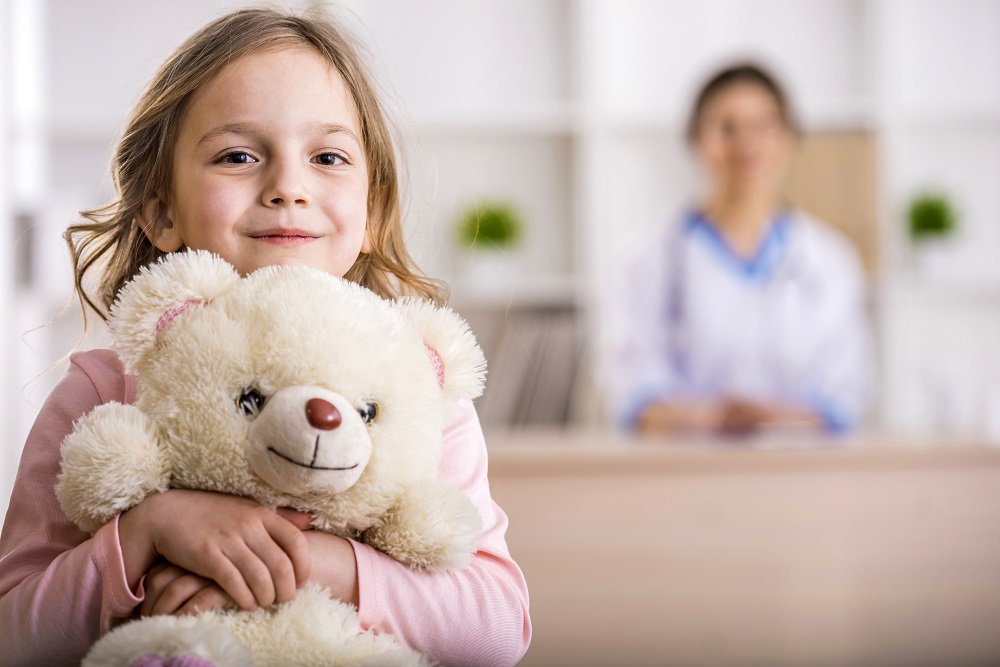 Most Common Diseases in the Pediatric Population

Do you know that the pediatric population is more susceptible to acute infections and diseases? Studies show that children have an underdeveloped immune system, which makes them vulnerable to pathogens that cause illnesses. As a result, the World Health Organization strongly recommends regular consultation with pediatric specialists in Salem to monitor development, prevent morbidity, and treat infections. Pediatricians specialize in the evaluation, diagnosis, and treatment of different childhood diseases.

Upper respiratory tract infection (URTI) is the most common cause of pediatric consultation in the United States. Statistics show that URTI causes more than 30 percent of physician visits among children. This infectious disease is characterized by an acute onset of cough, colds, and fever in the pediatric population. This is acquired through the airborne transmission of viruses that affect the higher regions of the respiratory tract, which facilitates proper breathing.

The diagnosis of URTI is mainly based on clinical history and a physical examination performed by your pediatrician. If a viral cause is determined, supportive management through decongestants, mucolytics, and antipyretics is given upon discharge. You will also be advised to undergo a follow-up consultation after three to five days to monitor your response to the treatment. 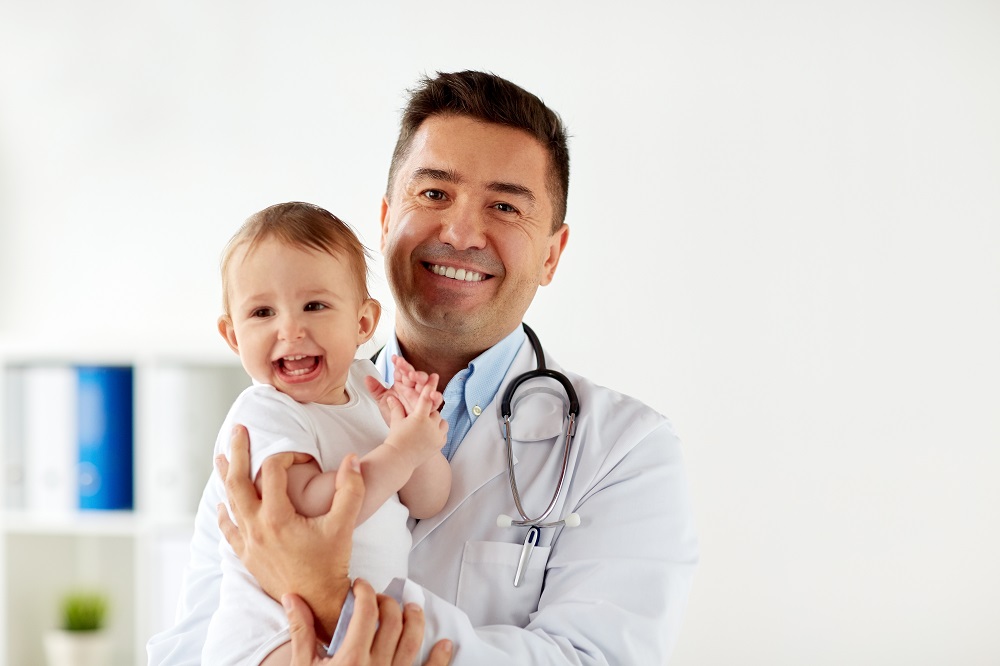 Pediatric community-acquired pneumonia is a disease that causes significant morbidity among children. This condition is characterized by the presence of bacteria that lodge in the lower region of the lungs, which are responsible for gas exchange. As bacteria proliferate, the body responds by causing extensive mucus secretion and fluid accumulation that impair breathing. Hence, pediatric patients with pneumonia experience difficulty in breathing with poor respiratory effort. Children also become irritable due to worsening fever, cough, and colds that can last for several days to weeks.

Bacterial pneumonia is diagnosed based on a pediatrician’s evaluation during consultation, laboratory tests, and imaging workup. A complete blood exam (CBC), erythrocyte sedimentation rate (ESR), C reactive protein (CRP), and blood culture are some confirmatory blood tests for this condition. A chest X-ray is also performed to visualize the extent of the disease as well as to document recovery after antibiotic treatment.

This is a gastrointestinal disturbance that is characterized by an irregularity in bowel movement. This condition frequently occurs among infants and toddlers with recent changes in eating habits and toilet training. Most patients with functional constipation have sudden bouts of severe, crampy pain over the entire abdomen.

The diagnosis of constipation is based on the clinical history elicited by the paediatrician. Most parents of patients suffering from functional constipation will report an absence of bowel movement for at least two days. Scout film of the abdomen (SFA) is a common imaging modality that is ordered to visualize the obstructed fecal material in the intestine. Upon confirmation of the diagnosis, medical management through oral or suppository drugs is started to relieve the pain.

Children have a higher risk of developing illnesses that have long-term effects on the various organ systems of the body. Therefore, it is crucial to have regular consultations with a pediatrician who can detect the early onset of diseases. That way, you can promote your child’s health or well-being.