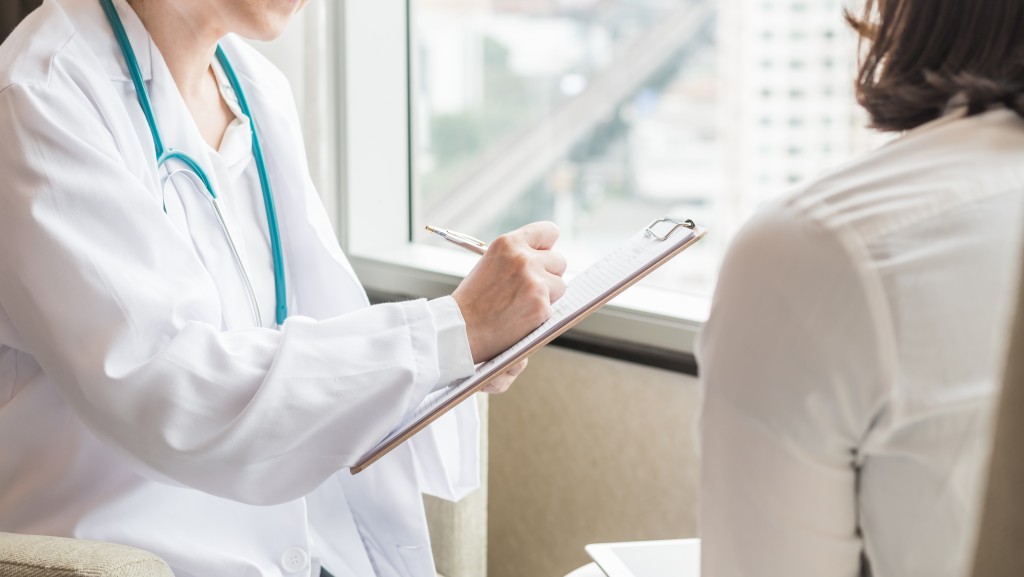 Not Just a State of Mind: When Medications Become Safe

When you are losing way more than your keys and forgetting more than you used to, you may want to visit your doctor. Not your occasional forgetfulness, but an old injury to the head may have more lasting effects than an ordinary bump to the head. Your bump to the head weeks ago may not be that ordinary after all. In fact, the Centers for Disease Control and Prevention (CDC) reports that Traumatic Brain Injury (TBI) causes about a third of all injury deaths.

Some TBI may lead to temporal lobe epilepsy. Around 60 percent of people living with epilepsy have temporal lobe epilepsy. Due to the uncontrollable character of a current epilepsy attack, preventing it has become a major option. This form of epilepsy may be treated by medication. And when it comes to medication, safety is a priority for pharmaceutical and biotechnology companies. For this reason, some such companies seek the help of contract research organizations such as Clinilabs, Inc. which aim to provide safe medications.

The bones of the body are designed to provide protection. The ribs protect the lungs and the heart. Your backbones protect your spinal cord, nerves that allow you to move, and other internal organs. Your skull shares the same function as well. The bones in your head protect your brain. However, when the brain swells and needs to take up more space, the skull cannot follow suit. The skull is made up of inelastic hardened material. Think of the skull as the overly protective parents to a rebellious teenager. As with this situation, tension will mount. And the skull is designed never to oblige. This results in increased pressure, which in turn makes it more difficult for oxygen-rich blood to flow through. Without oxygen, human cells become crippled. The nerve cells start to die, which may lead to epilepsy.

Also, changes in the temporal lobe may affect memory and mood. Most problems in memory may be easily attributable to brain injury. Analyzing the sources of mood changes is more challenging as any changes may be a result of biological and environmental factors or even a combination of it. 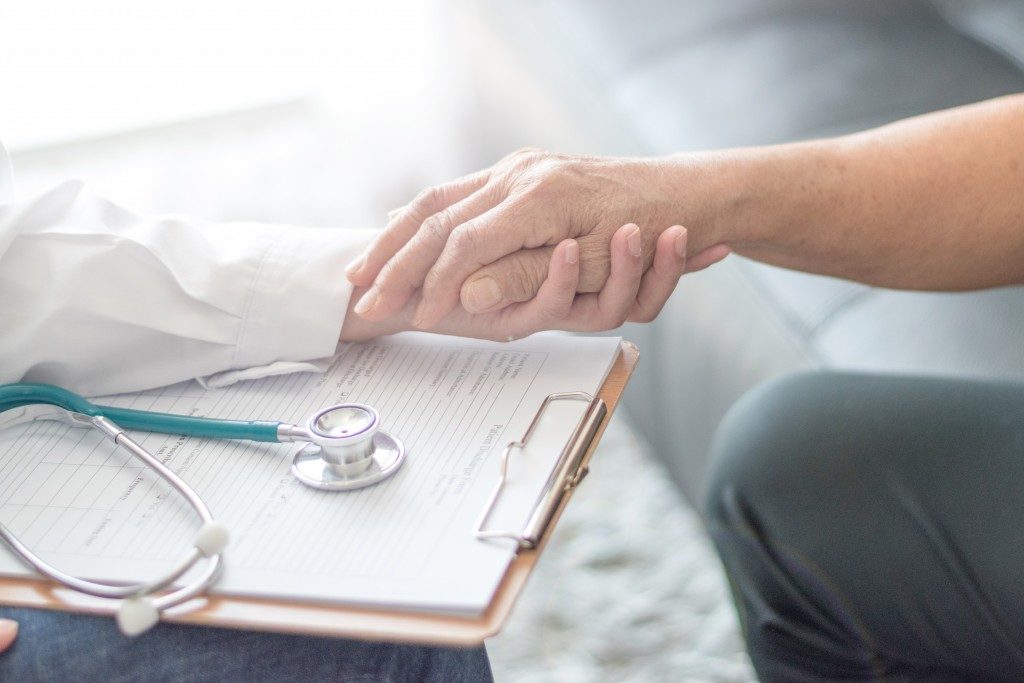 Some injuries to the brain may be fixed. As with how you can learn and unlearn stuff, the brain is hardwired for resilience. Having an illness is not always a death sentence. Mind over matter, most people say. In some cases, it is true. But for the injured gray and white matter, perhaps it is more apt to believe that the will to survive may hold the key to mastering your mind.