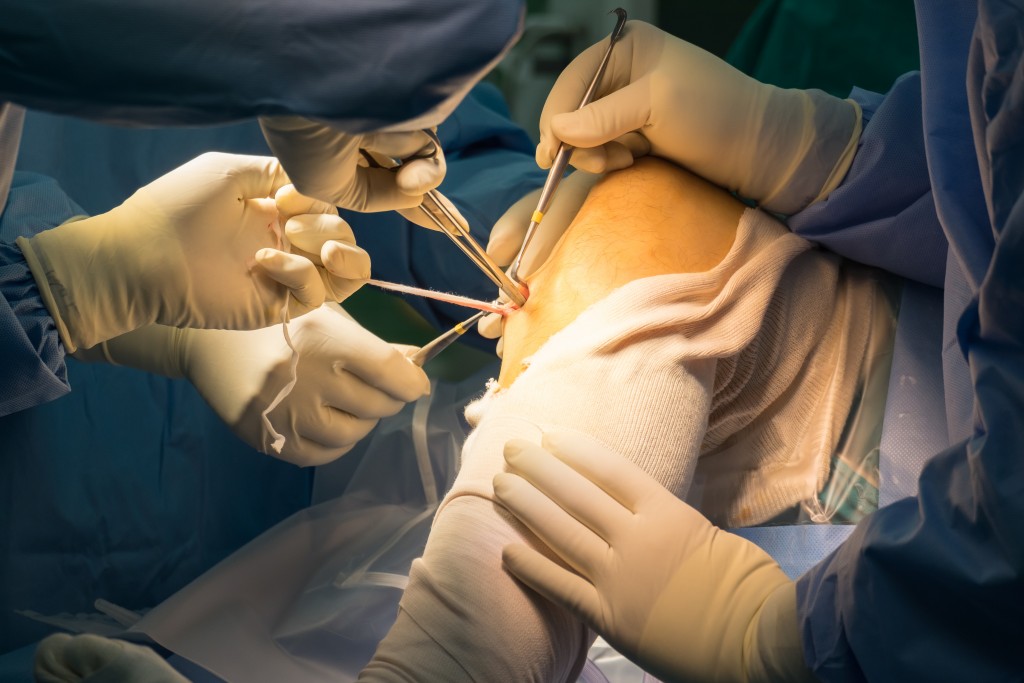 The most commonly injured ligament in sports is the anterior cruciate ligament (ACL) in the knee. The mechanism of an ACL tear is generally associated with awkward landings, pivoting, sidestepping maneuvers or cutting.

About 50% of ACL injuries also involve damage to the articulator cartilage, meniscus, and other knee ligaments. This makes conservative management of the injury using physiotherapy, hinged knee braces and rehabilitation impossible.

An ACL doctor in Provo will not recommend suturing or sewing the torn ligament since this treatment modality has a high failure rate. The torn ACL is usually repaired with a replacement graft made of a tendon. The following are the graft options you have for your ACL tear reconstruction.

This is the most preferred graft type since it mostly resembles the ACL and the bone attachment allows for a strong and fast bone-to-bone healing. The primary drawback of a patellar tendon autograft is the patient’s heightened risk of a future patellar tendon tear or fracture and knee pain when kneeling.

Your hamstring muscle group is located on the posterior side of the thigh. When used for ACL reconstruction, the surgeon will remove two hamstring tendons and bundle them together. The incision used to harvest a hamstring tendon autograft is smaller than the one used for a patellar tendon.

As such, this autograft has less post-operative and future pain compared to the latter. You will, however, need an extended period for the tendon to heal fully. 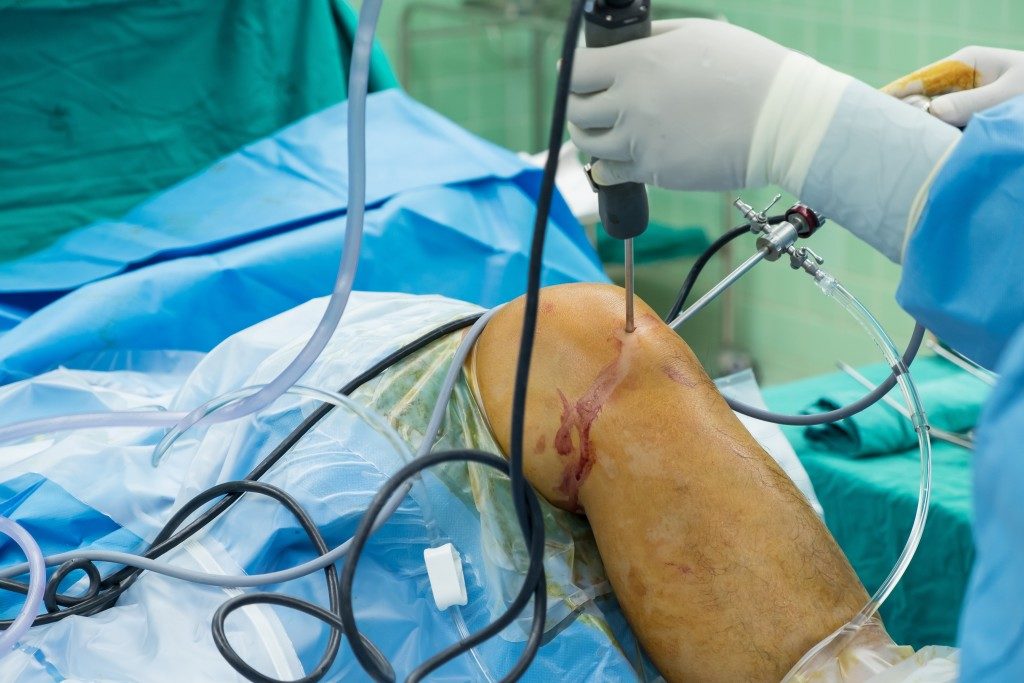 The graft is hence larger compared to other options and suitable for heavy and tall patients. A quadriceps tendon autograft is however less rigid compared to the patellar tendon one, and the large incision makes it cosmetically unappealing.

This is a tendon harvested from a cadaver. An allograft is typically also used for failed ACL reconstructions and patients with multiple ligament injuries. It has less healing times and pain than an autograft since there is only one incision site made.

There is however a risk of your body rejecting and reacting with the allograft. Moreover, unless a patellar tendon allograft is used, the reconstruction is weak and thus not recommended for athletes in physically demanding sports.

Some people do not appreciate the essence of ACL reconstruction surgery. A torn ACL, however, puts you at an elevated risk of secondary knee injuries and decreases the knee’s functional ability.

Adults with ACL tears undergo surgery as early as possible after their injury. Adolescents and children, on the other hand, will have a delayed surgery to allow for skeletal maturity.