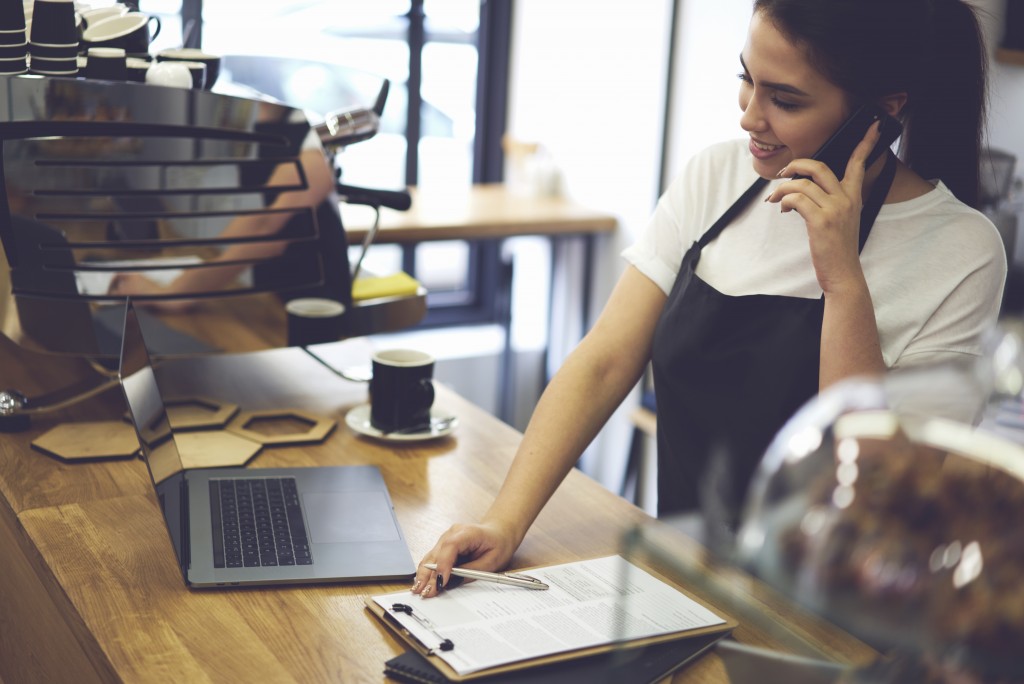 Now that you’ve decided to buy into one of the medical franchise opportunities advertised in your area, there are a few things you need to know. There’s certainly something to be said for having a great franchiser at the helm of your business. However, there’s a dark side to franchising too, and you need to stay safe or lose everything. Start by avoiding these mistakes:

Signing the contract without an attorney

You’ve probably done due diligence before considering a particular franchise. It’s likely that you’ve read a lot about franchising and you think you know everything there is about buying and running a franchise. But no amount of research can make up for the assistance a seasoned attorney can give you when it comes to understanding and signing a contract. It’s a grave mistake to go about it alone.

Not meeting with other franchisees

As you consider investing in a certain franchise, it’s crucial that you take the time to meet other franchisees in the same organization to find out their experiences. You’re going to make this brand your life, possibly for several decades. It’s best to get a feel for how things are going to be like before you take the plunge.

There are certainly many good things that come with purchasing a franchise, but there are also potential pitfalls you need to avoid. Veering from rookie mistakes can save your franchise from becoming a horror story.