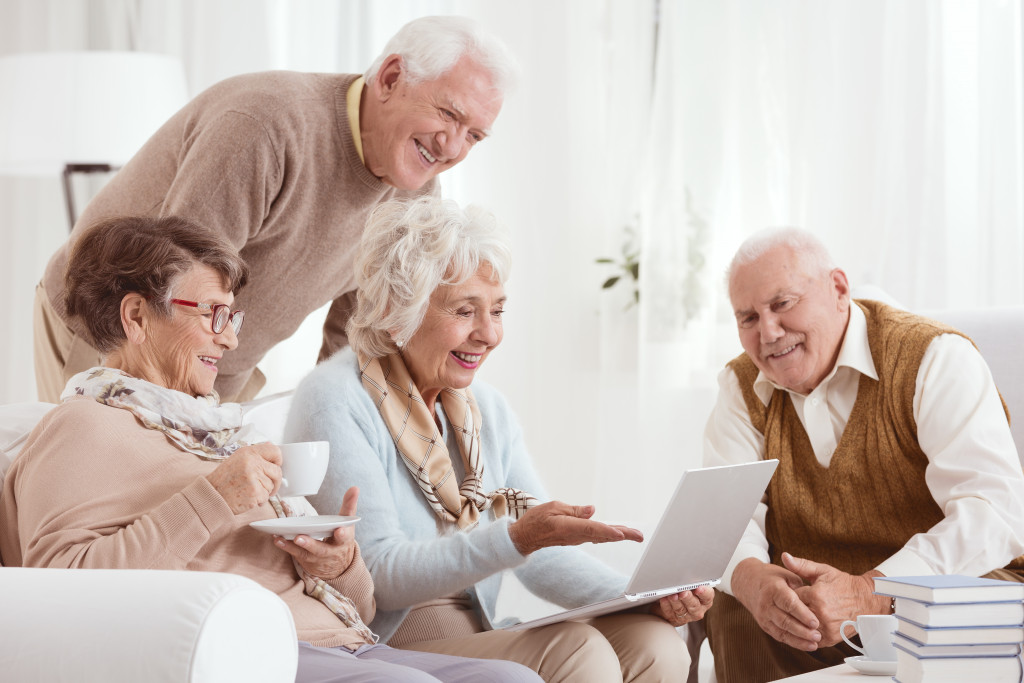 Many adults still think of video games as violent and destructive for the developing brains of young people. However, evidence is mounting to support claims that playing certain video games leads to cognitive benefits, some of which can even protect against dementia.

Not Just for Kids

In recent years, all misconceptions about video games seemed to have all been debunked. The belief that playing video games is a hobby reserved for children and teenagers is widely untrue. More people across all age groups, including seniors, are now gamers.

This does not come as a surprise. Those who were kids back when the first Atari consoles were introduced to the market are now in their 50s. Many of them likely grew up playing video games and are nostalgic for it.

Moreover, modern-day video games are no longer geared exclusively for children. Many popular video games were developed to appeal to older players or enjoy a broader audience.

The pandemic further made video games popular across all age groups. From 2020 to 2021, video games and consoles were in such high demand that there were shortages. Until today, getting a PlayStation 5 is a struggle.

Many older adults access video games through their smartphones or tablets. The puzzle games “Candy Crush” and “Bejeweled” are particularly popular among seniors.

More Than Just for Entertainment

New studies are also being conducted on the effects of playing video games, especially in the mind. It turns out; it is not as bad as many parents feared. Playing video games can improve cognitive abilities across all age groups.

Some games do not just provide entertainment; they challenge the brain.

There are video games that are complex enough to boost hand-and-eye coordination, decision-making skills, visual recognition skills, and memory. A role-playing game, for example, involves a narrative and requires the audience to come up with strategies to beat an opponent or complete missions. Although the situation is fictional, the gamer experiences the pressure to make the right moves to survive and win.

In addition, the gains from playing video games as a child are carried over to their adulthood and throughout their lives.

Older studies suggested that the classic platform video game “Super Mario 64,” which was released by Nintendo in the ‘90s, actually changes the structure of the brain, increasing the gray matter in the cerebellum in young adults.

A more recent study tried to explore the brain benefits of “Super Mario 64.” A team of researchers recruited participants and then divided them into three groups: one was the control group, the other took piano lessons online, and the third played “Super Mario 64.” By the end of the study, the researchers found that those who played the popular video game for six months had improved short-term memory and had increased the gray matter. In contrast, the control group showed signs of atrophy.

The researchers explained that 3-D games such as “Super Mario 64” force the audience to familiarize themselves with the surroundings. They create their cognitive maps in which they take note of landmarks and other environmental features. This exercises the brain. 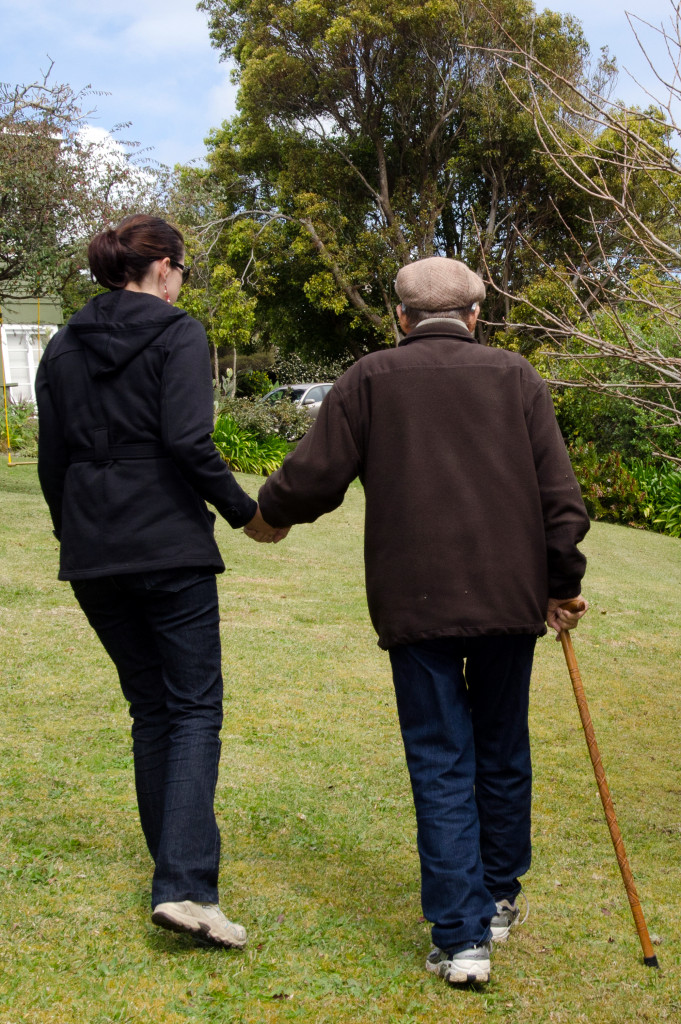 Now that the benefits of video games are apparent, more studies are being conducted. Researchers are currently exploring the potential of using video games to boost the memory of older adults. With age, unfortunately, comes cognitive decline.

Dementia affects memory, thinking, decision-making, problem-solving, and other cognitive abilities. It is progressive, and there is no cure for it. It isn’t easy to diagnose and treat because, to this day, it is still a mystery to scientists. Around 55 million people around the world live with dementia.

Dementia robs the person of independence. Eventually, those who have dementia will lose the ability to complete even the simplest tasks. They would need memory care services, a form of long-term care given to people who have memory problems.

Scientists from UC San Francisco are using virtual reality to improve the memory of older adults who are experiencing mild cognitive decline but otherwise are healthy. After playing, participants reported an improvement in cognitive performance and long-term memory.

Science has disproved the belief that playing video games is bad. many studies throughout the years have revealed that there are benefits to be reaped from the popular hobby. It is also not just for children. Adults of all age groups have a lot to gain from it, too.