Beating the Big C: 3 Things to Do When Cancer Runs in Your Family

The risk of developing cancer increases when there’s a family history of the disease. This is due to the fact that some faulty genes are passed on from parent to child. Due to that, many people worry that because their parents battled cancer, they’d have to go through it too.

The truth is cancer that comes from inherited faulty genes are less typical than those gene mutations due to aging and unhealthy lifestyles. You don’t have to live in fear, but you can’t be too lax either. Here’s what you need to do when cancer runs in your family:

The more you’re familiar with your family’s medical history, the better you can monitor risks and prepare. The less you know, the more fearful and concerned you become. Try to know as much as you can about your history and as early as now, take note that this will not be the easiest task to do. Why? Family members don’t easily disclose stuff about their health.

For one, it’s a sensitive subject. In fact, for some, it’s taboo to talk about a grandparent who died from a terrible disease. Another reason is it brings out paranoia among relatives. Cancer is an intimidating condition, and discussing its symptoms or complications makes people think about the possibility of getting such. It might be difficult for you to get a picture of your family’s history.

Nonetheless, try to collect as much information as you can. Know at least the type of cancer, the age a family member developed the disease, and the lifestyles they lived. This is where a family doctor, as Salem health practitioners explain, comes in handy since they’re able to keep track of your history. If you don’t have a primary care physician yet, consider having one for better health of your family.

Get genetic testing when recommended 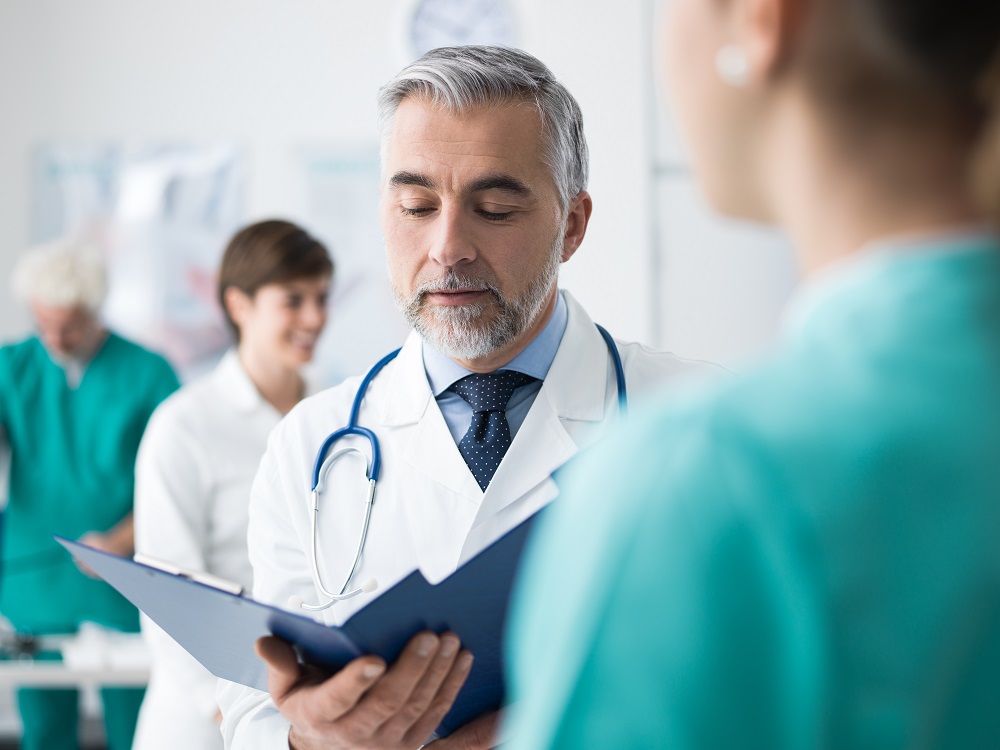 Some family doctors suggest genetic testing for people who have a strong medical history of cancer — those who have many relatives on the same side of the family that suffered similar forms of cancer, those whose family members developed the disease at an early age, and those whose relatives suffered from multiple or rare cancers.

Note that genetic testing doesn’t tell if you’re going to have cancer for sure. It merely states if you have a higher risk than most people. At the same time, it will determine if there are indeed genes passed on.

The types of diseases that have genetic testing are cancer of the breast, ovaries, prostate, thyroid, skin, colon, and pancreas. Again, it’s advisable to take only the test when recommended by your primary care physician. Test results often take a toll on the emotional health of family members, bringing anxiety and fear when the results are positive or guilt when negative.

You have all the more reason to go healthy if cancer runs in the family. Too often, people develop the disease because of bad habits and not necessarily because of bad genes. Smoking and eating highly processed food, for instance, can increase your risk of getting cancer. Make every effort to lower your risk, follow a healthy diet, and quit smoking. Keep a healthy weight and exercise regularly, as well. Remember that obesity is a risk factor for many types of cancer.

Again, just because cancer runs in your family doesn’t mean you’ll have it. It’s less common to get inherited cancer genes, at the same time, you can well reduce your risk of having it with a healthy lifestyle.