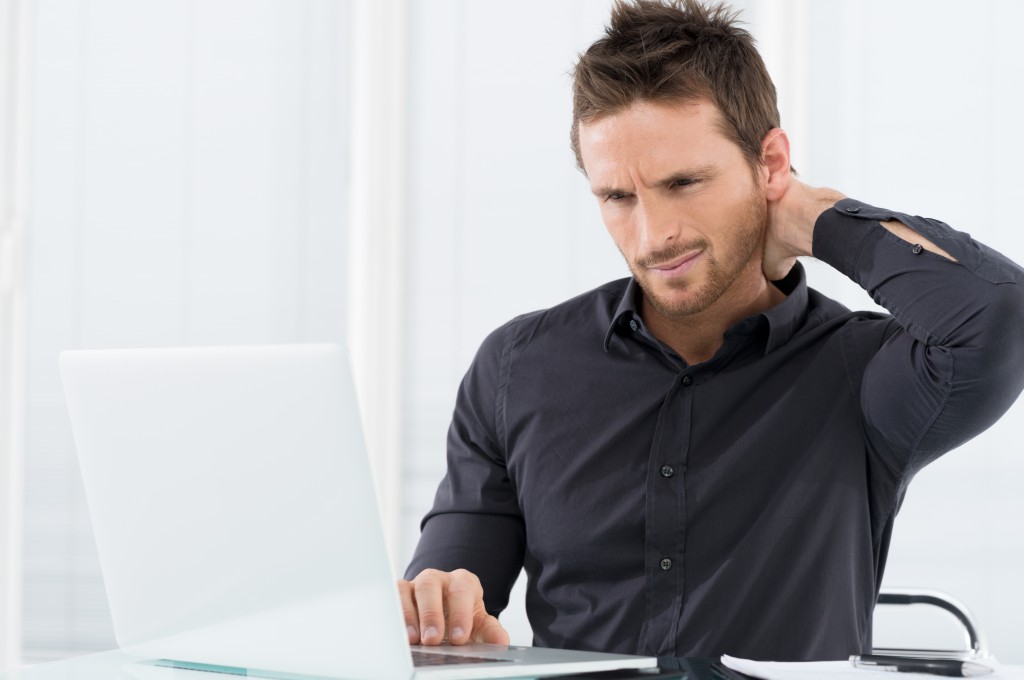 Therapeutic practices, such as yoga and meditation, have been around for many years. At the most basic level, these therapies are known to be quite useful in relieving stress and fighting mental health conditions such as anxiety. Ultimately, these practices are focused on enhancing the state of a person’s well-being. They’re deemed very effective to the point wherein more and more people are becoming interested in various therapeutic practices. This gave birth to a new class of therapeutic methodologies, such as Reiki (1 and 2), acupuncture, Bowen, reflexology, and many more. Here is a more in-depth description of each therapeutic practice to give you an idea of what they are all about.

In general, yoga is a spiritual and physical activity that is focused on increasing self-awareness. Primarily, it involves activities revolving around posture, breathing, and meditation. Unbeknownst to many, yoga has different divisions; all of which focus on a particular aspect.

For starters, there is one called Hatha. This is the most popular yoga practice since it mainly focuses on posture and balance. This is where the popular yoga positions are ultimately used. Another type is Bikram, which is usually done in a hot room. And lastly, there is Iyengar. This type of yoga is often done with props, which serves as a support system for more advanced yoga moves.

Reiki is a Japanese technique more popularly referred to as palm healing or hands-on-body healing. It is a therapeutic practice that focuses on the vital energy of a person. It revolves around self-healing and energy channeling. Ultimately, it is a treatment that aims to restore life force energy by encouraging the energy flow within the body. It is a popular therapy in Asian countries like Japan and China.

The Bowen technique is a type of light contact therapy. In a way, you can describe it as a massage. However, the concept behind it is much more complicated. In general, it uses very gentle rolling motions that focus on specific focal points to reduce stress, anxiety, and depression.

In essence, reflexology is a therapeutic method that brings attention to different points in your body. It is believed that there are points in different parts of your body, located in your feet, hands, face, and ears, that are linked to your nervous system. In a reflexology session, a reflexologist applies pressure on these points to help relieve stress and release tension. 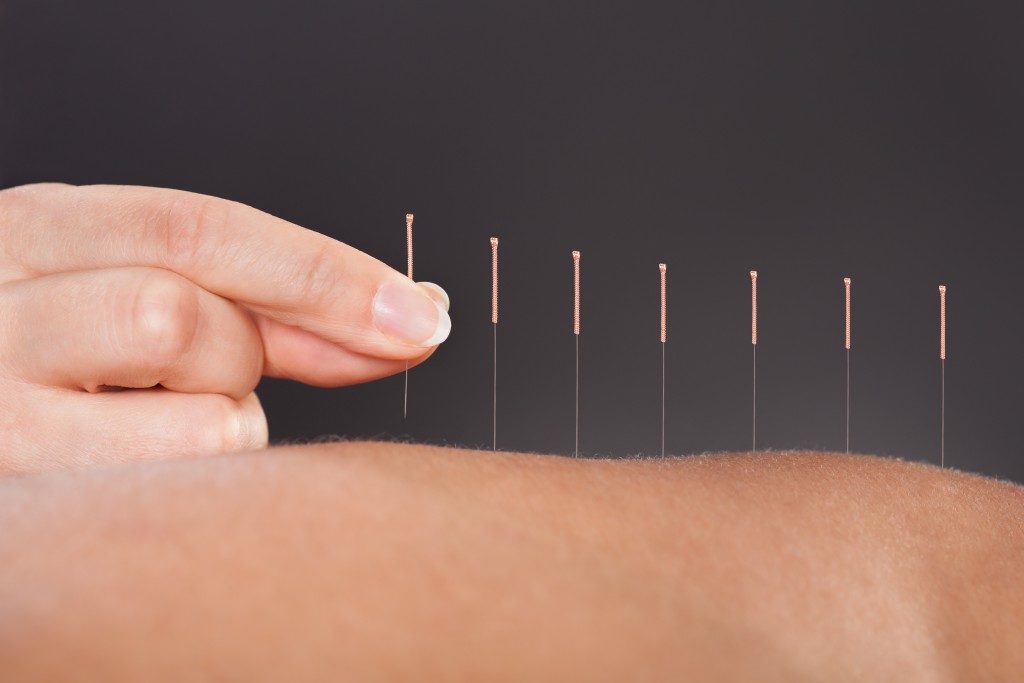 Admittedly, acupuncture is one of the most popular types of therapy. It is mainly done by inserting fine needles in different points and parts of your body. In general, it was introduced because of a belief about energy blocks all over the body. This is why an acupuncturist makes use of needles in various acupuncture points to unlock energy channels within your body.

These therapeutic practices have no scientific evidence to support their claims. Nonetheless, they have been proven to be effective in battling and reducing the symptoms of mental health conditions, such as anxiety and depression. Hence, there is nothing wrong with practicing some of them.