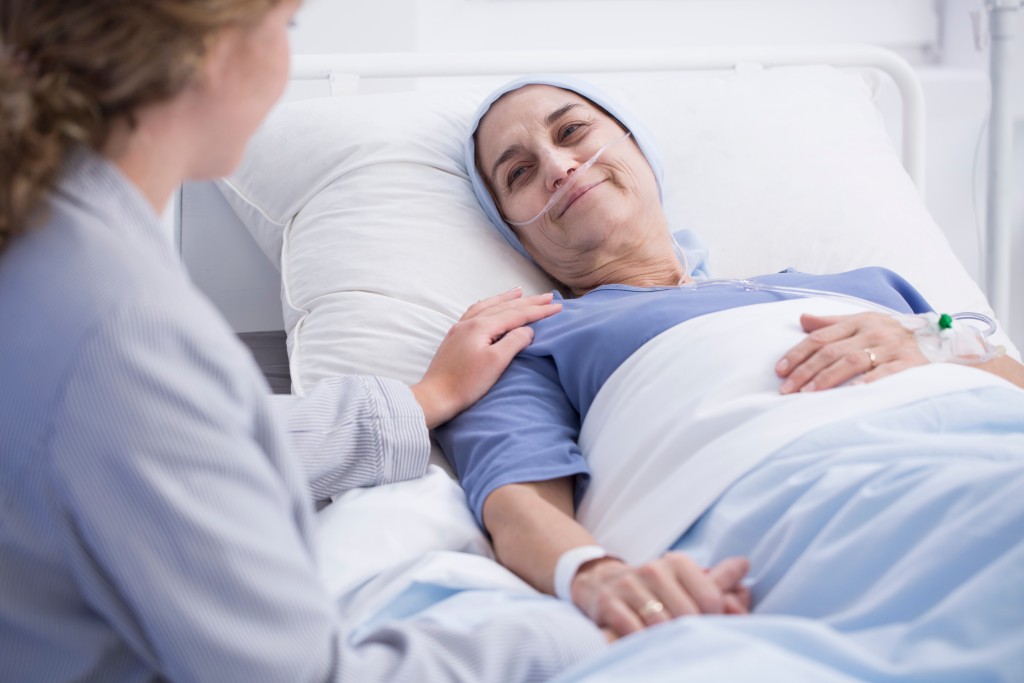 What You Can Say to a Dying Person

It’s difficult if someone you love is close to death and you’re trying your best to stay with them on their final journey. It can be hard to simply sit there and try to think positive thoughts about the whole situation. It’s even harder to think of anything to say to someone in that situation.

But if you are sitting with a loved one and they are lying down in one of those palliative care facilities in Indiana, don’t fret, especially if you can’t think of anything to say. Oftentimes, the person who is dying is just grateful to have someone by their side. Besides, it’s better to listen to what they have to say than talk incessantly about your experiences.

But if you are having a hard time trying to come up with something to say, here are some suggestions you might want to know about so that spending the last days with your loved one won’t have to be in total silence:

It’s fine to be open about your loved one’s situation and talk freely about their impending death. It’s possible that they have made peace with the fact that they are going to die. It would be better to speak freely about it than to avoid that topic.

Avoiding a discussion about his impending death would feel that you might be uncomfortable about them dying. That will just add more to their anxiety, so it is best to accept their fate and discuss their situation freely. Just make sure that they get to initiate this kind of conversation.

Reminisce about the good times

People who are close to death often talk about experiences that were good for them. If your loved one starts reminiscing about the good times, try to join in if you were also present at those times. If you weren’t, ask them about those events and let them talk at length. Letting people who are dying talk about the good old days help them ease their anxiety about moving on. It lets them spend the last hours or days of their lives being in a jovial mood.

Talk to them about their impact on other people

If they’re afraid, tell them to be strong 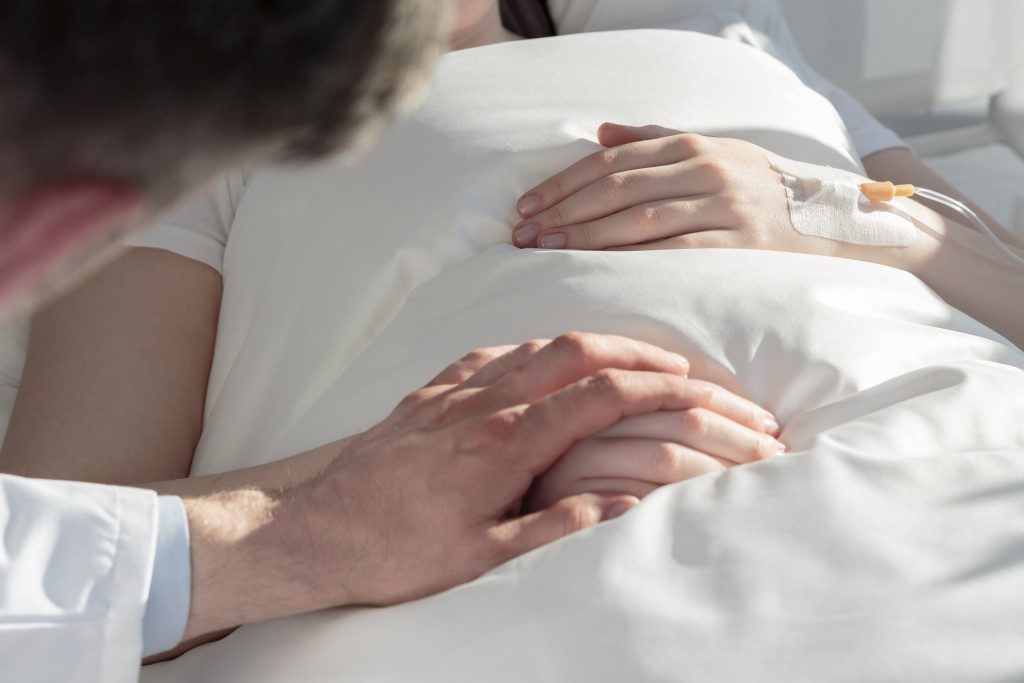 Death is the ultimate unconquered domain. No one knows what’s out there. It wouldn’t be a surprise if someone who’s on the brink of death would express their fear of the unknown. If your loved one tells you that they’re afraid of dying, don’t try to suppress their feeling by telling them that everything will be all right. Instead, tell them that no matter what happens, they have the strength to overcome their fears and that in their last few hours, they won’t be alone to face the unknown.