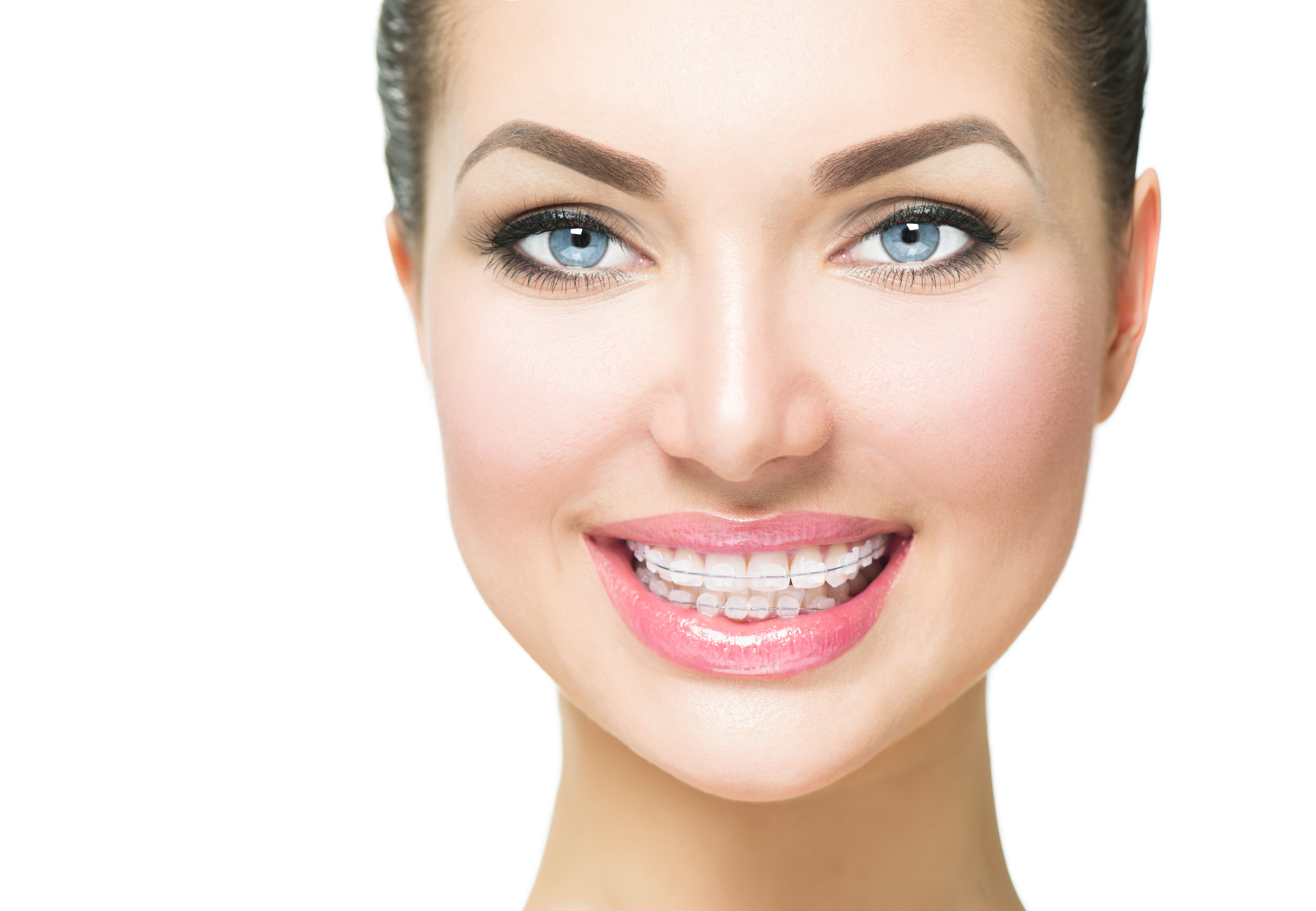 In Glasgow, Six Month Smiles are Something to Smile About

Getting straighter teeth is something most of us will put on the back burner if we think about it at all. The front teeth can be crooked, crowded, gapped or wonky, which, although it is noticeable, is not a danger to health, so it’s way down the to-do list.

Put this alongside most people’s image of braces as clunky metal wires strewn across the front teeth and it’s not a surprise that teeth straightening treatment gets put off. This is a shame because, with Six Month Smiles in Glasgow, the front teeth can be fixed quickly and easily. Dentists who work with braces in the city, such as Park Orthodontics, can fit this kind of dental appliance.

What is Six Month Smiles in Glasgow?

It is a type of brace that works only on the front teeth that are most visible when we smile. Treatment time is four to nine months with an average treatment time of six months, hence the name. As a fixed brace, it works in the same way as other bracket-and-wire braces by slowly pulling the teeth into position over a matter of months.

Although the name may suggest otherwise, Six Month Smiles doesn’t really work any faster than traditional braces. The reason that treatment time is shorter is because they are focused on achieving results with fewer teeth.

As with any braces, there may be some side effects. There can be some discomfort to start with, which should wear off in a few days. Speech could also be slightly disrupted for up to two weeks.

Among those who may find this kind of brace most useful are people needing straighter front teeth in a short space of time to get ready for a special event such as a wedding.

A general dentist can do a short course to learn to fit Six Month Smiles in Glasgow. However, a dentist who regularly works with other braces has an in-depth knowledge of how the teeth and jaw fit together. They are well-placed to spot any issues before they develop. They may also be able to offer the treatment at a lower cost as they don’t need to pay the big set-up costs that general dentists do.