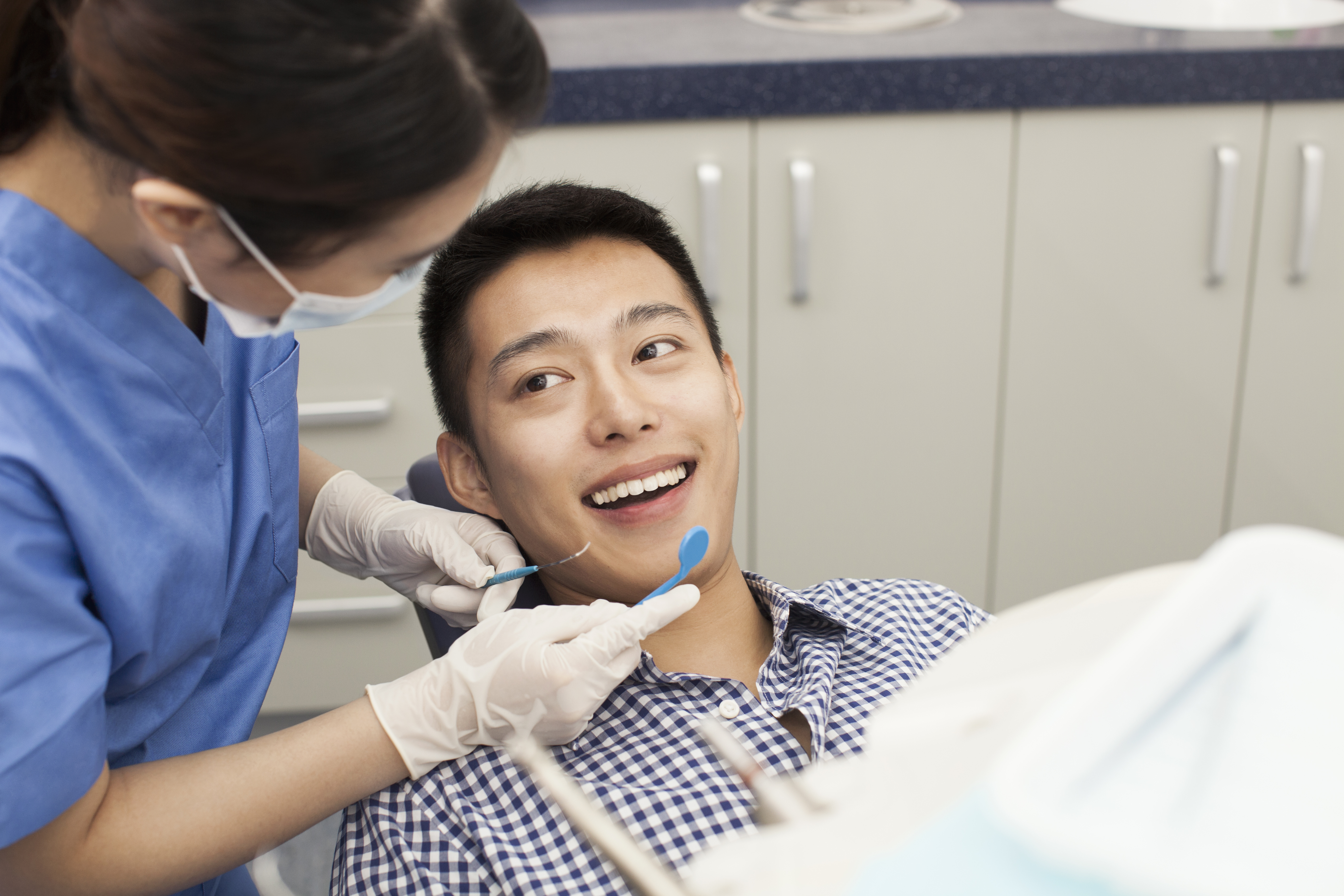 Take a Trip to the Mercury-Free Dentist in Soho 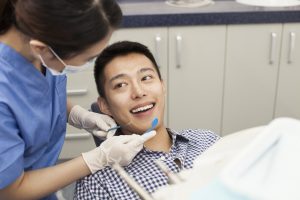 As with any other area of medical care, dentistry has experienced controversy over the years. As scientific and technological advances offer us more refined ways to repair and heal our bodies, techniques that were popular just a few years ago now seem outdated and even harmful.

One such controversy that’s emerged in recent years is the use of mercury in fillings. While many in the profession maintain there is no harm caused by using mercury in what is known as amalgam fillings, there’s enough doubt in the minds of patients for a trend to have emerged for having amalgam fillings replaced with those made from composite synthetic resins. These are white and therefore blend in with the teeth. Many practices in the West End of London now advertise themselves as a mercury-free dentist in Soho, including PS Dental Care.

Mercury is proven to be toxic to human health – that much is clear. Some dentists say that the amount used in fillings is so negligible that it doesn’t have an impact on health, even though it is accepted that the mercury does bleed out into the mouth.

Only Norway, Sweden and Denmark have outlawed the use of mercury in fillings. Interestingly though, the UK government did issue a warning to pregnant women in 1998, advising them not have amalgam fillings fitted in case the mercury harmed their unborn child. 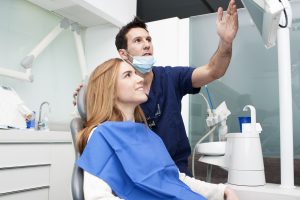 Whatever the rights and wrongs of it, the fact is that, these days, composite fillings are usually better, especially in smaller cavities. They are worth having, if only for their superior ability to repair the teeth. Earlier issues with longevity and stability have been ironed out and composite fillings now last up to 10 years which is about the same as amalgam ones. They are also nicer to look at, as they blend in with existing teeth.

Composite resin also fits more easily into a decayed tooth and bonds with it. This means that a smaller amount of healthy tooth tissue has to be removed so it’s less likely that tooth will need to be fully replaced by the dentist in Soho further down the line. It also protects the tooth from cracking and breaking and from extremes of temperature.