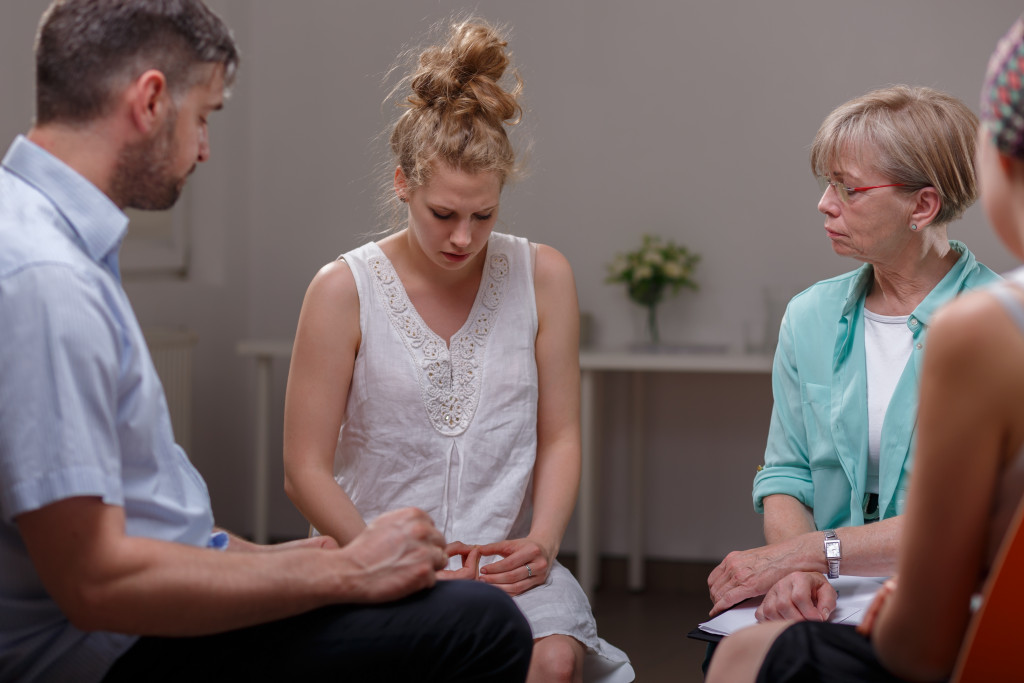 Minority Disparities: How Mental Disorder is More Common to Those Part of the Minority

Mental health is a big issue in the United States. Mental health disorders are common, and they can profoundly affect people’s lives.

These disorders can lead to problems with work, school, and relationships. They can also make it difficult to cope with everyday stressors. Some mental health disorders can even lead to the loss of life.

Anxiety disorders can also lead to physical symptoms such as a racing heart, sweating, and difficulty breathing. These symptoms can be so severe that they interfere with a person’s ability to function at work or school.

Interestingly enough, the number of people with this kind of disorder is higher among the whites living in the country. But certain mental illnesses such as depression are more common among the minority. This can dictate various things, such as discrepancies in people’s lifestyles, healthcare access, and general socioeconomic status. Here’s how the country’s mental disorder spectrum is divided among different ethnic groups.

The Prevalence of Mental Disorders Among the Minority

In the United States, mental disorders are more common among minority groups than among the majority white population.

For example, African Americans have a higher rate of PTSD when compared to whites. In addition, other mental disorders such as depression can be found in higher rates among Hispanics and Asians. Although this can be attributed to genetics, many experts believe it can also be because the minority is more exposed to an adverse lifestyle.

A person’s lifestyle can dictate their mental health. For example, children exposed to domestic violence and shootouts can gain certain mental disorders such as PTSD later on in their lives. This can be because they’ve experienced first-hand the trauma of living in a dangerous environment.

Certain studies have shown that women of color are more susceptible to domestic violence. Compared to whites, women of color are also more likely to develop a mental disorder. Hence, further proving that exposure to an adverse lifestyle is already a dictator of the disparities in mental health.

Another reason why minorities have higher rates of mental disorders is that they often have less access to healthcare. This means that they are less likely to get the help they need for their mental health problems.

This lack of access can be due to several factors, such as living in rural areas or not having insurance. In addition, many minorities may not have access to transportation, making it difficult to get to mental health appointments.

There are also language barriers that can make it difficult for minorities to communicate with their mental health providers. This can lead to a lack of trust and understanding between the patient and provider.

Lastly, there’s people’s socioeconomic status. Minority groups in the United States are more likely to live in poverty than whites.

Poverty is already a risk factor for mental health problems. This is because people who are living in poverty often have to deal with a lot of stressors, such as financial problems, housing insecurity, and violence. All of these stressors can take a toll on a person’s mental health.

Furthermore, those parts of the low socioeconomic status are more likely to have little to no access to mental healthcare, which can further exacerbate mental health problems.

The Future of Mental Health Among the Minority

There is a future for alleviating this mental health disparity among the American population. One example of this bright future is the increasing numbers of African American physicians among many states in the country. These physicians can be more understanding towards those of the minority and can certainly help them in more unique and creative ways.

Another example is the recent passing of the Mental Health Parity and Addiction Equity Act, which requires insurance companies to cover mental health and addiction services at the same level as they do for physical health services. This can help those who are struggling with mental disorders to get the treatment that they need without having to worry about the cost.

Lastly, there are many organizations that are striving to close the mental health disparities gap. For instance, the American Psychiatric Association has a Minority Fellowship Program that helps train minority physicians to provide better mental health care for those who need it.

There are also programs like NAMI’s In Our Own Voice, a presentation given by people who have lived experience with mental illness. The goal of this program is to reduce stigma and increase understanding about mental illness.

In conclusion, there are a number of factors that contribute to the higher rates of mental disorders among minority groups in the United States. These factors include exposure to an adverse lifestyle, lack of access to healthcare, and socioeconomic status. If these disparities are not addressed, then the mental health problems in minority groups will continue to persist.