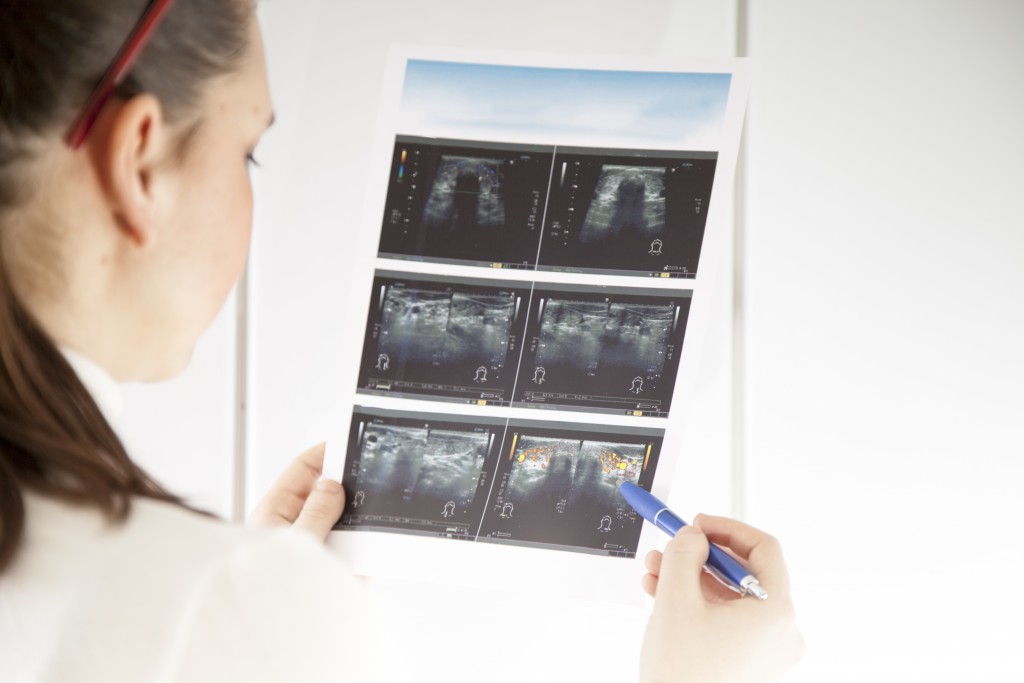 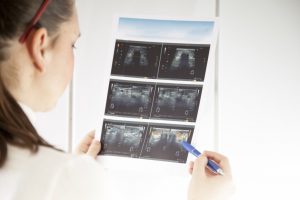 The New Zealand Ministry of Health plans to implement a new method of screening cervical cancer by 2021. The new screening will partially begin next year, but the planned transition already caused concern among some experts. Researchers from the University of Otago believe that shifting to a new screening policy might endanger women and put them more at risk of cervical cancer.

Cervical cancer rates in the country have dropped by 60 per cent since the implementation of a testing programme in 1990. The current method involves a smear-based test every three years. Under the new programme, patients will only need to be tested every five years. The university’s researchers said in a study that imitating Australia’s HPV screening programme could lead to a higher risk exposure just like what happened in the country.

Their research came alongside a separate study that suggested that the higher fatality rate resulted from minimally invasive surgeries for cervical cancer. It said that equipment could be a reason, which means that instruments such as disposable suctions should be sourced from reputable suppliers.

Based on an evaluation of more than 30 regions in 12 countries, laparoscopic surgery has a higher chance of causing death among patients. Out of 319 patients, four people died from cervical cancer after undergoing minimally invasive procedures.

The fatality rate is twice as low for open surgery with two people out of 312 patients. As a result, some hospitals have already opted to adopt traditional procedures to minimise the risk for patients. Laparoscopic surgery has been popular due to its shorter recovery period.