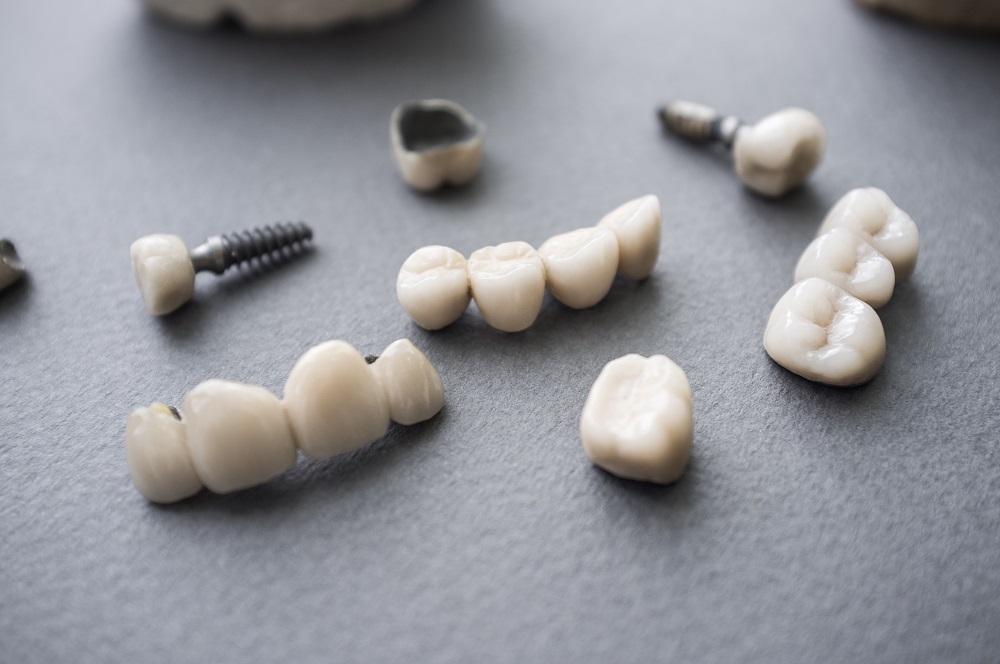 Sometimes it’s easy to focus on the way that teeth look when we are thinking about gaps in the smile. It’s also important to remember that they have many functions which contribute to the smooth running of people’s lives. These can be detrimentally affected by missing teeth and restored by modern tooth replacement techniques, like dental implants in Harley Street.

When someone is considering dental implants in Harley Street, they should be able to talk to their dentist about anything they have particular concerns about. The goal of a dentist, like Harley Street Dental Clinic, is to ensure that all their patient’s dental needs are met.

Which sounds utilise the teeth?

The points that are utilised to make the sounds of speech are often described as ‘places of articulation’. These include place on the tongue, the teeth, the roof of the mouth and the lips.

Common consonants that are partially formed using the teeth are ‘d’, ‘n’, ‘t’ and ‘s’. There are other, more complex sounds which involve interaction between the teeth and tongue or lips.

What happens if teeth are missing?

Missing teeth can lead to unclear or muffled speech. They can also cause a patient to lisp. People frequently feel self-conscious if gaps in their teeth are affecting their ability to speak. This may lead to them being less inclined to do so which can contribute to social isolation and their general needs not being met.

Some tooth-replacement methods require a little getting used to and can contribute to this sense of self-consciousness around speech. Dentures, for example, often require the user to speak more slowly and carefully at first until their mouth gets used to using the false teeth in a slightly different way to natural ones.

How can dental implants in Harley Street help?

Dental implants are designed to restore full oral functionality. They can be used to replace all of someone’s missing teeth. Once they are in place, they can be used in exactly the same way as normal teeth without any period of adaptation or having to relearn how to use them to make natural sounds. Anyone with dental implants should sound exactly like they did before losing any teeth.