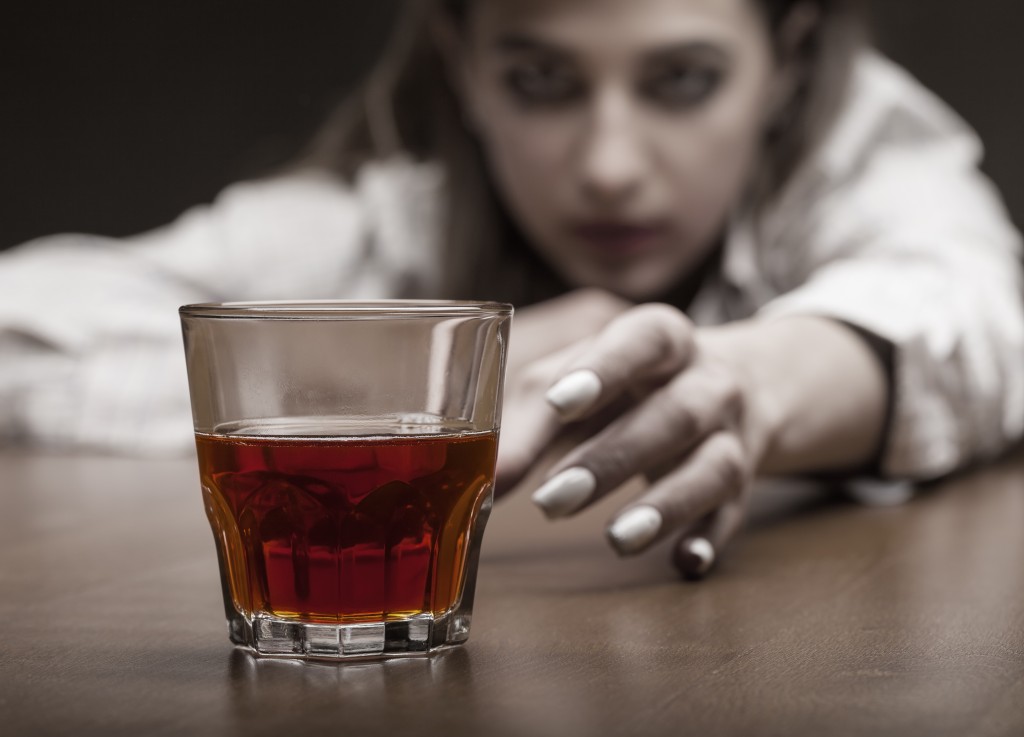 The Effects of Too Much Alcohol in Your Life

Drinking alcoholic beverages has become a common practice for most adults. In Britain, around 29.2 million adults admit to drinking alcohol, which accounts for 57% of the population. While it’s not bad for adults to drink a few times a month, it’s a completely different thing for people to be drinking excessive amounts of alcohol almost every day.

Alcoholism has become a serious issue for many in the UK. In England, over half a million people are admittedly dependent on alcohol, and only 18 percent of them are seeking treatment. This has resulted in many effects in terms of health, crime, and ability to perform everyday tasks. Here are just a few things you can expect to happen should you drink too much alcohol:

Higher Risk of Over 60 Medical Conditions

Alcohol was found to be the cause of over 60 medical conditions, including cancer in the mouth, throat, stomach, breast, and liver. Alcohol abuse has also been linked to cirrhosis of the liver, stroke, kidney failure, and a weaker immune system for diseases such as tuberculosis.

From 2018 to 2019, 1.26 million people were admitted to hospitals in England due to alcohol consumption. In 2018, there were over 7,500 deaths related to alcohol. This has made alcohol misuse the biggest risk factor for death for those aged 15 to 49 years old in the UK.

Alcohol can have long- and short-term effects on the brain, which can also affect your emotional, mental, and cognitive health through brain damage. This is due to the fact that the ingredients of alcohol can disrupt your brain’s nerves and communication pathways. This can also develop due to the way alcohol in your blood can make it more difficult for your body to absorb the nutrients it needs for your brain to function normally.

Cognitively, short-term effects include slurred speech, motor impairment, and memory problems. In the long run, alcohol abuse can lead to poor decision-making skills that can lead to lifelong consequences. 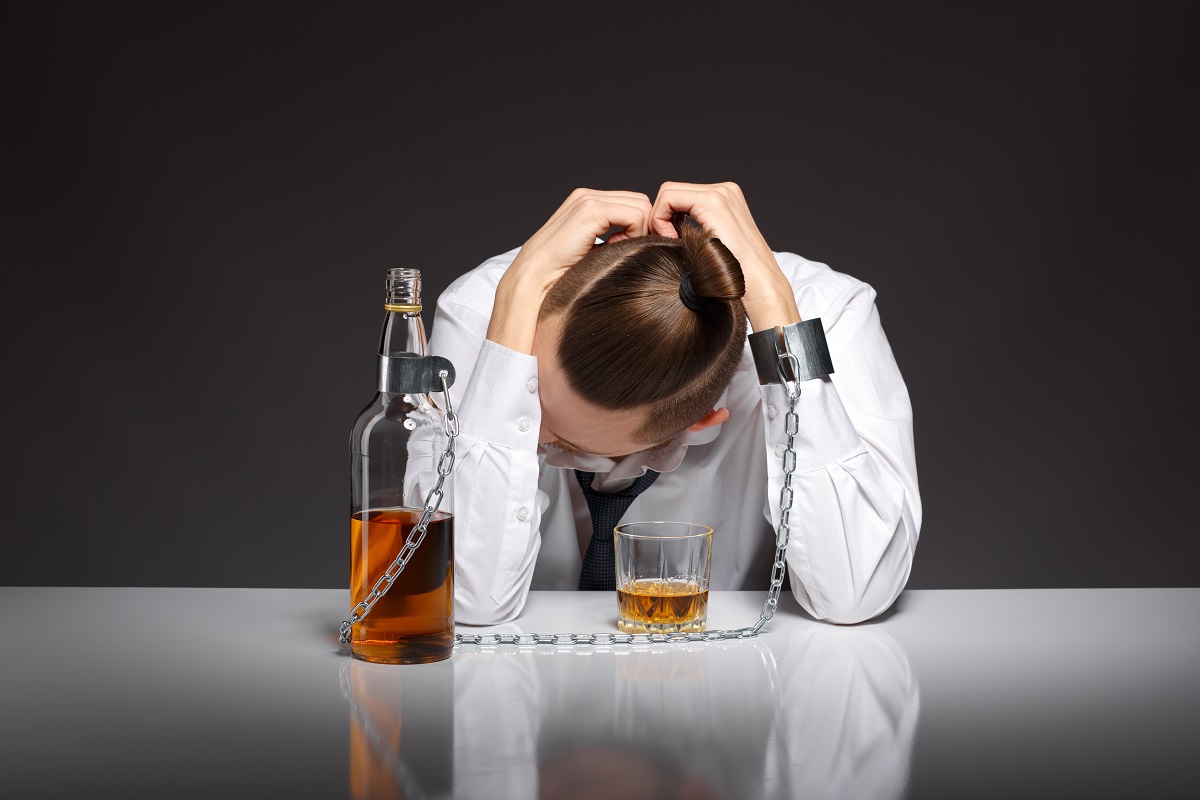 A good treatment program would have patients undergo a slow but effective removal from their alcoholic dependency. While some programs require people to enter a facility to keep them away from the risks of relapsing, many programs today can be scheduled around a person’s day-to-day life, allowing them to continue their normal routine while weaning off alcoholic beverages.

Alcoholism and alcohol abuse have plenty of long- and short-term effects on your physical and mental health, behavior, emotional response, and cognitive ability. If a loved one has a clear alcohol problem, it’s best to address the problem quickly before their alcoholic tendencies take a larger toll on their health.