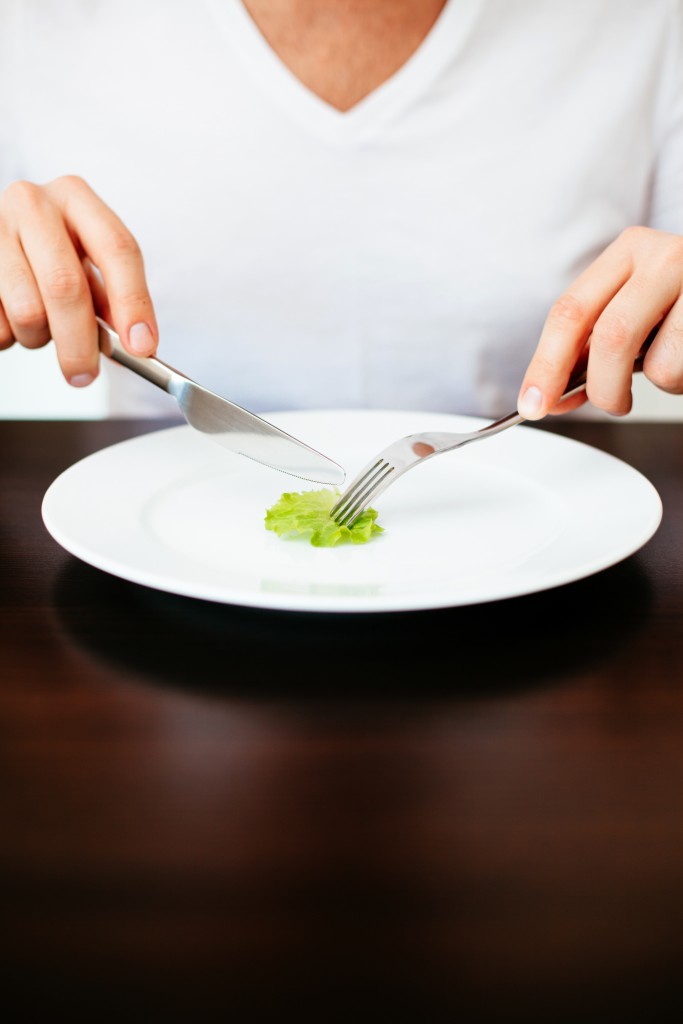 Understanding Eating Disorders: 4 Things to Note About this Condition

For a long time, the public has had a vague understanding of eating disorders. This is not surprising, considering that the condition has a complex definition and the topic itself is sensitive.

Because of this, people often had a hard time telling fallacies apart from the truth. To shed some light on this condition, listed below are some of the scientifically-proven facts surrounding eating disorders.

Anyone Can Suffer From It

There is no such thing as prone and immune when it comes to eating disorders. Anyone can fall victim to it. It chooses no gender nor age, so it’s possible to have it even when one is very young. Most importantly, women are not the only ones susceptible to eating disorders.

It’s Not Just a State of Mind

Eating disorders are considered a mental illness. It means the brain of a person with an eating disorder doesn’t function in a normal way because of a disruption in one of the receptors. It’s safe to say that this is more than just a mood swing or state of mind because people with mental health problems often struggle to take control of their body.

Recovery is Hard, but it’s Possible

With institutions like EDCare that provides treatment for eating disorders, it’s not impossible to recover from this condition. Right after a consultation with a doctor, the patient will be presented with a tailored treatment program that can help facilitate their recovery.

There Are Multiple Factors that Trigger It

It’s more than vanity or a desire to be thin. Eating disorders are usually caused by a multitude of factors such as genetics, the person’s sociocultural environment, and overall psychological health, among other things.

Knowing about eating disorders can help you deal with a loved one struggling with the disorder. Remember, the first step to giving the right kind of help is through awareness.