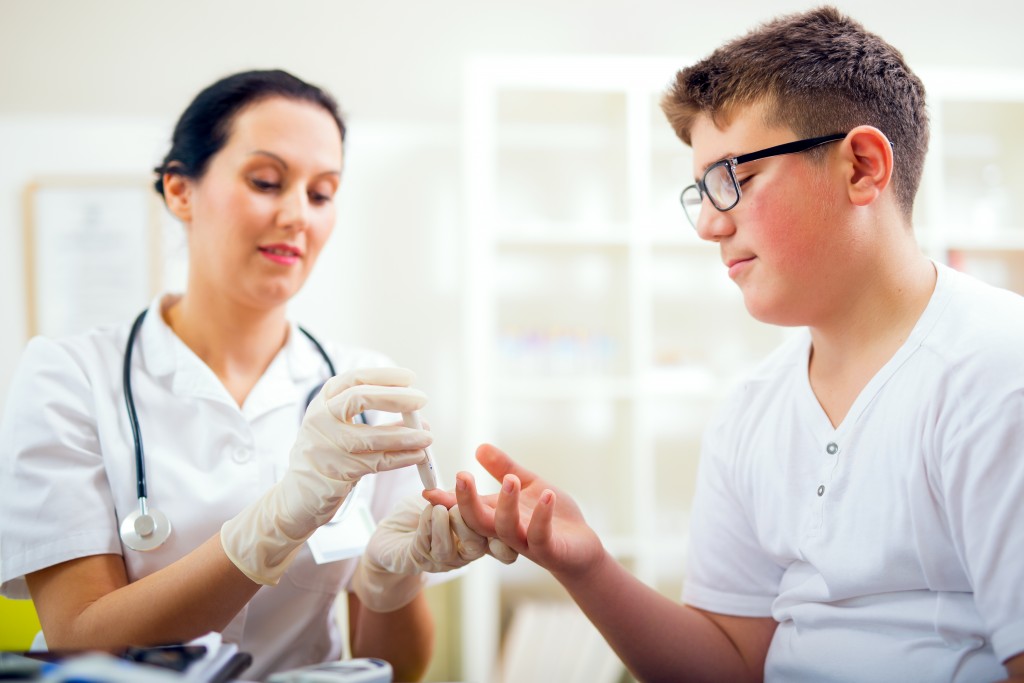 Type 2 diabetes is one of the world’s most chronic diseases. According to the Centers for Disease Control and Prevention, 9.4% of Americans, or roughly over 30 million, has diabetes, and most of them have Type 2.

Traditional medicine would suggest regular medications, and as the disease gets worse over time, the hospital visits multiply and so are the costs. But there is hope to reverse the progression. With the surging popularity, one can even find a wellness center for type 2 diabetes like RedRiver Health and Wellness Center in South Jordan for approaches to reverse the disease. But what is this reversal all about?

In 2018, in the US, a new and more promising approach has emerged helping almost 10,000 diabetics enrolled in the CHIP (Complete Health Improvement Project). This approach is a diet-centered lifestyle intervention that aims to lower blood sugar levels in a few days. The approach recommends a diet that is very low in fat but high in unrefined complex carbohydrates. After four weeks, three of four participants on medication and half under insulin were able to normalize their blood sugar levels.

Other clinical studies occurred in 2016 and years before showing a reversal of the disease via a strict diet alone. In 2016 in England, a small clinical trial found out that a strict liquid diet (low-calorie-milkshake diet) on 30 people resulted in a 6-month remission for half of them. Before 2016, other studies have also shown that obese people who had frequent bariatric surgery saw their conditions disappear.

No one knows exactly why such diets successfully reversed Type 2 diabetes, but medical scientists reason that a low-calorie or low-fat diet allows the body to use up the fat stored in the liver, dropping fat levels in the pancreas as well. That invigorates the insulin-producing cells in the pancreas, later normalizing blood sugar levels.

Type 2 diabetes is a scary disease that has hounded many people the world over. But with reversal diets being formulated, the hope of ultimately finding a cure, of reversing the disease, has become even more roseate.